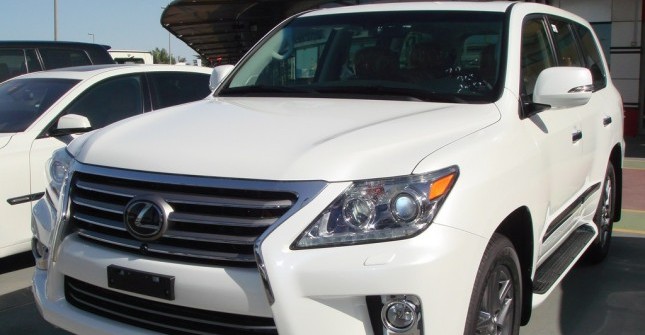 So Twitter was all a-twitter on Monday night with chat about a video posted to YouTube. The clip, taken from a car adjacent to the incident, clearly shows an Emirati man beating a cowering Indian man with his aghal (the black ropey headdress thing worn as part of the traditional Arabian costume) and punching him. The Emirati appears to be driving a Lexus Land Cruiser with a three-figure plate (a status symbol here), the Indian a stationery distribution company van.

By Tuesday, the YouTube video had been taken down but these things, once done, are hard to undo and it was soon back up thanks to LiveLeaks. Why would the video be taken down? Well, because it’s illegal to photograph or film someone in the UAE without their permission – and this was certainly a case of a video taken without permission. The taker obviously gave in to wiser counsel, although his act in sharing the video was a brave one, presumably motivated by sheer indignation.

Dubai Police acted quickly after a large number of people brought the incident – and video – to their attention, particularly over Twitter. The Emirati – a government official as it turns out – is currently ‘in custody’ and faces a charge, according to 7Days, of minor assault. This carries a maximum jail term of one year and a maximum fine of Dhs10,000.

The Indian gentleman who took the video and posted it to YouTube was arrested after the official’s son lodged a defamation case against him with police and is apparently ‘being questioned’ after his computer was seized by police on Tuesday and now potentially faces a charge of recording without permission and defaming a person, which carries a TWO year sentence and Dhs20,000 fine. Abusing someone’s privacy and putting private material on the Internet can result in a six month jail term, the newspaper tells us.

Can we be quite clear. Defamation applies here in the UAE as a criminal case and includes publicly sharing evidence of a thing that would lead to punishment for the person so defamed – regardless of whether the alleged act took place or not. The UAE cyber-crime law makes this clear. You can, in fact, defame someone in the UAE with the truth.

Dubai Police have told press the man should have shared the video with them rather than post it up publicly, where hundreds of thousands have now seen the incident. The son told media the video had damaged the reputation of his father and family. You’d be forgiven for thinking that beating cowering men who know full well that if they raise a hand in defence they’ll be for the high jump and likely end up being deported for it was what damaged anyone’s reputation, but who am I to judge?

At one rather poignant moment in the video, the poor man appears to hand the dropped aghal back to the official who continues to beat him with it.

I thought there was a telling paragraph in Gulf News’ story about the arrest today. Here, have a go at seeing where YOU would put the bold text emphasis in this paragraph quoted from that story:

“Major General Al Mazeina said the case will be transferred to the public prosecutor. He said the Emirati official has been arrested over beating up an Indian man in the middle of the road in clear view of other road users.”

My mum said I should always tell the truth, but she never told me you should go to prison for telling it. ‘spose it just goes to show what my mum knows…