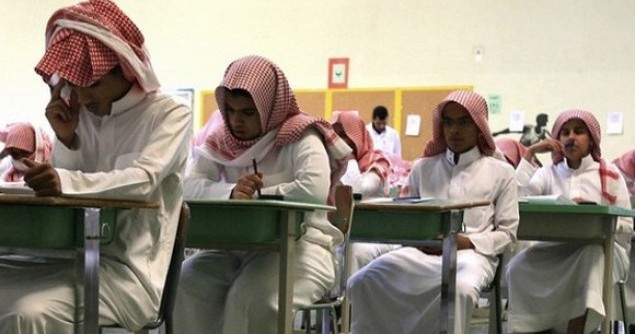 In a recent opinion piece published in the Saudi Gazette, my dear friend, Tariq Al-Meeana, shares his perspectives on whether Saudi nationals should be pushed or pressured to obtain University degrees.

But what about the students who may not be higher achievers or may be lazy?   What can they do?  The less scrupulous have taken the easy man’s way out and have purchased an online degree through a ‘diploma mill.’  Fortunately, the Ministry of Higher Education identified 110 agencies which sold online degrees from non-Saudi universities and is taking action.

So this further reinforces the question which I share with Tariq Al-Meeana is whether a University degree is required?  Given that the number of Saudi nationals under the age of 16 make up the majority of the Saudi population, arrangements should be made now to accommodate the massive influx of future college age citizens.

While Saudi Arabia does an exemplary job in providing University level education for its nationals, not all individuals are best suited for college.  Some may even prefer to have alternative choices such as technical schools, trade schools, nursing schools and other specialized schools which will also ensure that they can pursue a valid and fulfilling career.

What is YOUR view on a college education?  Should it always be the first option for a high school graduate to pursue?  Why or why not?

2 Responses to ‘Diploma Mill’: Easy Qualification for Some Saudis