Cultural Elite Fear the Worst in the ‘New Egypt’ 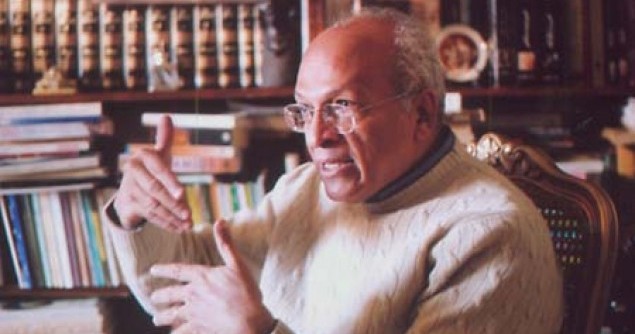 Ahram Online reports that, at the meeting, Gamal al-Ghitani announced that these awards were coming at a critical time. He said that the rise of Islamists to power — embodied by newly sworn-in president Mohamed Morsi — would likely bring fresh threats to freedom of expression. Al-Wafd also reported that the climate at the awards was one of fear over forthcoming censorship.

Indeed, giving the award to Waheed Hamed — whose films depict religion in sometimes irreverant ways — was perhaps a message to Egypt’s new leadership from the judging committee. (One could presumably say the same of last year’s award to Ahmed Ragab.)

Egypt’s current, temporary culture minister is Mohamed Ibrahim; it’s unclear who the new culture minister might be, or how the current cultural climate might change. But in the words of Mohammad Saad and Mary Mourad, in their report on the state culture awards:

“Al-Ghitany warned that the Islamists may seek to change the structure of Egypt’s cultural institutions, replacing the current members of the SCC [Supreme Council for Culture] itself with Islamists, saying that this maybe the last meeting to vote on state prizes. Many of the audience agreed to what Al-Ghitany said, and vowed to fight any “attempt to change to the cultural identity of Egypt.” This seemed to have guided some of the votes.

Of course, one should note that there are plenty of problems with the current SCC, and Morsi would not be “fixing” something that ain’t broken