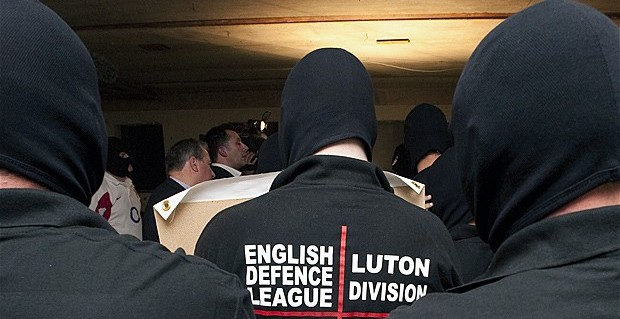 In England there is a small band of right-wing, racist, really rather unpleasant idiots called the English Defence League or EDL for short. Mostly they’re a group of football hooligans and other assorted folks with criminal records who like to bang on about how the UK has ‘gow’n to the dogs’ fostering an image of a UK full of spitfires, dragons, and white people cheerily getting along that never really existed. Indeed, it has recently transpired that they appear to have had some connections to the Norwegian murderer Breivik; all in all, a lovely bunch of people.

“Welcome to twitter homepage has a picture of a mosque. what a joke #creepingsharia”

Problem is, the picture on Twitter’s home page that many of you may have seen is this building… 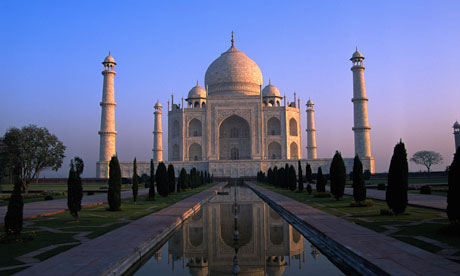 …which the more perceptive of you will have realised is not a mosque.

But, happily, this has created a hashtag craze mocking the stupid Franks really rather wonderfully. Here are some of my favorites taken from a Guardian article: