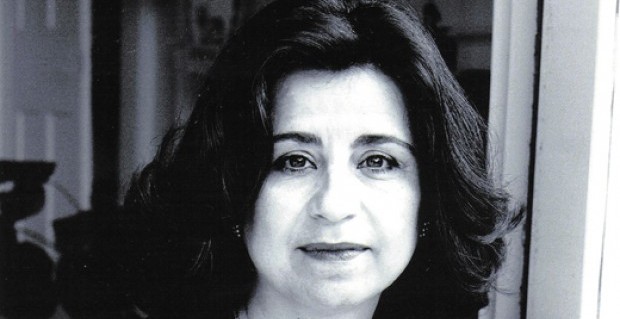 Why I think Ahdaf Soueif’s structural choices in Cairo: My City, Our Revolution were simple but brilliant (from the Egypt Independent):

Ahdaf Soueif’s “Cairo: My City, Our Revolution” is an addition to the blossoming genre of “revolution diary” literature. It is also a challenge to the genre, a scuffling of it.

Part of what Soueif does in “Cairo: My City” is take us deep into the center of the 18 days. She does this as not just any diarist: She is an acclaimed novelist, a working journalist and the aunt of prominent activists Alaa Abd El Fattah and Mona Seif, the mother of activist filmmaker Omar Robert Hamilton, and the sister-in-law of Hisham Mubarak Legal Center co-founder Ahmed Seif al-Islam. So while Soueif can often only guess at the thoughts of regime figures, she has lived at one of the centers of the revolutionary movement.

Much of “Cairo: My City” is a chronicle of these experiences: a beautiful, if sometimes hastily detailed, description of her life and the 18 days. But it is also a challenge to the 18-day genre in that it refuses to run chronologically and refuses climax on 11 February. It is a way of charming the forces of darkness by spinning stories within stories, of staving off death.

There is a hunger for 18-day narratives: At the subdued 2012 Cairo International Book Fair, publishers noted that, if anything, readers were on the prowl for new revolution stories. Reading these 18-day diaries is like paging through a family album of some important moment that you’re still chewing over. As you read what Soueif was doing on 28 January, it tugs at the memory of what you were doing on that day. It becomes a composition of her memory and yours, perhaps lifting your memory, adding a new dimension.

“Cairo: My City” derives its considerable charm from the small details of Soueif’s life — a mountain of laundry at the Zamalek flat, visits to her mother’s orchard — but she never intended it as a memoir. The book, Soueif writes in the introduction, is “an intervention, rather than just a record[.]” It’s an attempt to keep the threatened revolution alive. Well, go on; keep reading.