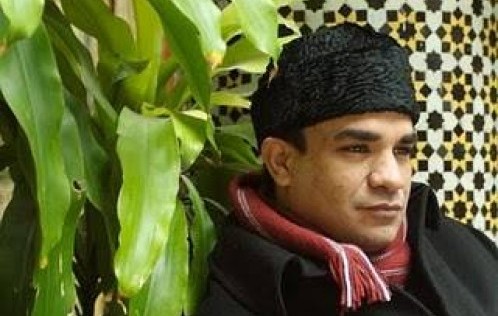 Since I read (Arabic) with all the speed of a blind, arthritic turtle, one wouldn’t want to rely on me for an assessment of which lit is the best of 2011.

Which books resonated in 2011? The Zayed Book Award longlist (young author category), which came out earlier this month, looks nothing like the International Prize for Arabic Fiction (IPAF) longlist, which was released in November. And while last year, the Naguib Mahfouz Medal echoed the 2010 IPAF shortlist (Miral al-Tahawy’s magical Brooklyn Heights was on the 2010 shortlist and took the medal), this year the Mahfouz Medal was given to the “revolutionary creativity of the Egyptian people.”

The Medal does not (yet) publicize a longlist or shortlist.

So, to throw up yet another list, Ola al-Saket and I asked a number of Egyptian authors for their favorites of 2011. These being difficult times to pin down authors, only eleven came up with some sort of list for us. Books that repeated from list to list include Youssef Rakha’s (pictured above) debut novel Book of the Sultan’s Seal and the short-story collection Daydream, by Haitham Wardani. Also, Ezzedine Choukri Fishere’s Embrace at the Brooklyn Bridge is on the IPAF longlist and also chosen by poet and academic Nagat Ali. (Embrace is certainly one of my guesses for the shortlist, which is set to be announced on Wednesday, Jan. 11 at the small theater in Cairo’s Opera House.)

Other trends: Magazine issues, narratives of the revolution, and Tareq Imam gives a shout-out to graphic novels. The whole list here.

Please do add your own favorites below, particularly if you’re an author who didn’t get together her/his list (cough).