Arab Writers Are Stuck In A Cultural Cul-De-Sac – Dabbagh 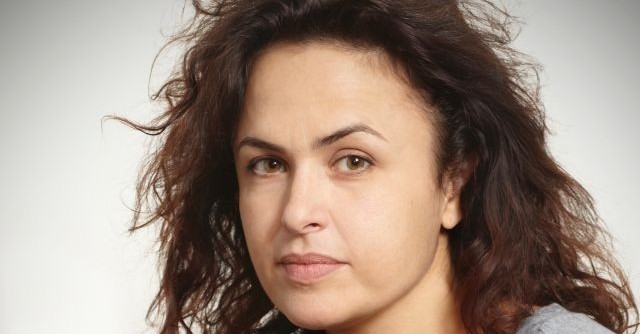 In the fourth and final part of the series on “the Arabic novel in the West,” Palestinian novelist Raba’i Madhoun asked Palestinian-British writer Selma Dabbagh, author of Out of It, for her views:

Dabbagh argued that writers — and this is perhaps particularly true of the current era — cannot be considered just national writers, as they are influenced by many traditions:

“I believe that geographical and linguistic labels on literature are less relevant than the way that writers, wherever they are or come from, are able to emotionally communicate a story. A Libyan writer may have more in common with an Argentinian writer than another Libyan in terms of style and approach. It would be hard to find a writer who has not read and been influenced by writers beyond their national boundaries.”

While a linguistic tradition and milieu certainly shape writers, Arab authors might as likely count Marquez an influence as Mahfouz.

However, despite this, Dabbagh said that Arab authors, both those who write in Arabic and in other languages, are mostly only read in English by “a ‘foreign interest’ readership, and this is reflected in the way that they are marketed and promoted.”

She mused about how South Americans writers had been able to escape this: “Maybe going through a phase of overt magical realism, where characters grew wings and flew up to the ceiling, was the way that South American literature was able to establish itself as a fictive form?”

Some writers in the UK and Europe who are burdened with “foreign names” — Dabbagh named Kazuo Ishiguro, Yasmina Reza — have been able to forge a space beyond their national origins. But she could think of no Arab writers who’d been able to do this. (I might toss in Lebanese-Canadian novelist Rawi Hage and Jordanian-American Diana Abu Jaber, although noting that Abu Jaber’s most recent book, Birds of Paradise, which is set among Anglo Floridians, got a marketing package that struggled a bit oddly against her name. So, yes, the general point is still fair.)

Dabbagh says: “It seems harder for Arab writers to break into new readerships and new fictive terrains than other European-language writers from ethnic minorities, but there is no reason why this shouldn’t change.”

You can read her full commentary here.