An Arab Nobel Prize Winner? Don’t Bet On It! 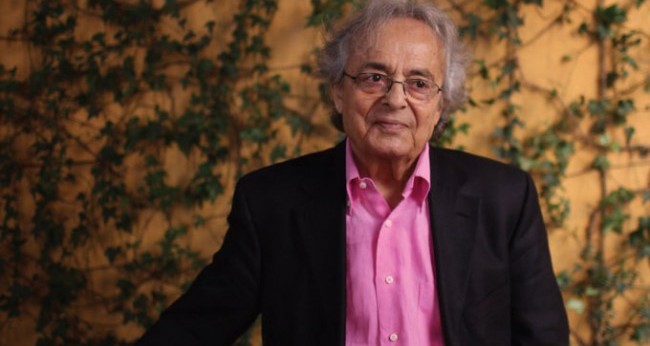 If we can trust the Ladbrokes betting odds — and I’d imagine that we can’t — it’s more or less the same authors in the running for the Literature prize as last year:

As far as Arab writers go, it’s largely the same betting roster as last year: Syrian poet Adonis remains near the top of the Ladbrokes odds, tied with Algerian novelist-filmmaker Assia Djebar at 14:1.

Adonis’s spot is deserved, although after he’s gone so many years in contention (at least since 1988), it’s hard to see how the prize will ever go to him.

Assia Djebar is also mentioned year after year, perhaps since she won the Neustadt in 1996. One would like the Ladbrokes folks some years to pop in Rachid Boudjedra, if it’s an Algerian-Francophone-author-in-contention slot. Or, if it’s a female Arab-Francophone slot, then Etel Adnan has written in French.

Lebanese novelist Elias Khoury has inexplicably dropped down to 100:1 odds, although perhaps that will change. Following recent books like Yalo and As Though She Were Sleeping, I’d at least like to see him get a better nod.

Hanan al-Shaykh has been dropped from this year’s list, although Leila Aboulela remains inexplicably on. (As does Iranian scholar Azar Nafisi, author of Reading Lolita in Tehran and not much else.)

The newest Arab addition is Palestinian poet Ghassan Zaqtan — who comes in at absolutely last on the list, although still 100:1 — presumably for winning this year’s Griffin Poetry Prize (with translator Fady Joudah) and being nominated for the Neustadt (by Fady Joudah).

Keep watch on the odds on the Ladbrokes site. So far, it seems they’re picking Haruki Murakami or Joyce Carol Oates to win. I’d hope not on the latter, although M.A. Orthofer seems to give her a good chance.

One Response to An Arab Nobel Prize Winner? Don’t Bet On It!