A Doctor, A Mother, Now She’s a Saudi ‘Rebel Driver’ 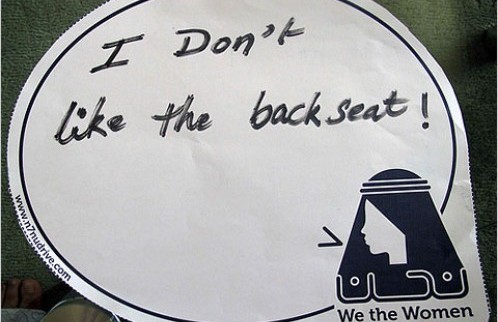 Najla Hariri is a woman who possesses two driver’s licenses: one issued by Lebanon’s Ministry of Interior and the other by Egypt’s.  You can add a third if you want to count in an international license.  But since she is a Saudi Arabian citizen she cannot drive in her country’s cities.  But she does anyway!  You can read more about this determined woman’s drive here.

She’s not a rebellious teen.  Rather, she’s a mother in her 40s who believes that “enough is enough”.  And how right she is.  I do not understand how a female doctor, for example, can be entrusted to save a human being’s life but not be allowed to drive a car.

So to Najla Hariri and all the other Najlas, we respect you, we believe in you and we salute you.