2012: The Year of the Inane Political Fatwa 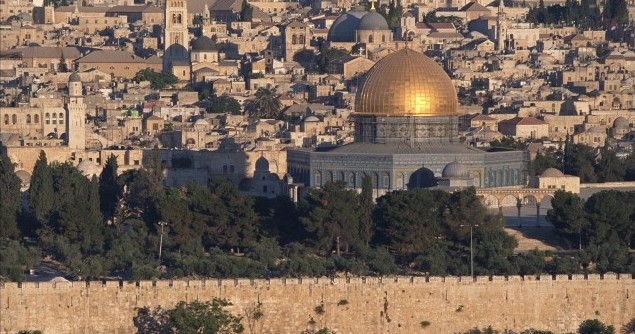 According to this piece from Saudi Gazette, 2012 saw a large number of inane fatwas being issues. The common point, the article suggests, is that they were based on politics more than actual religion, but as a ruling from a religious expert, they nonetheless carry weight. At least for those who choose to follow them.

Among the winners in the past year were those forbidding non-Palistinian Muslims from visiting Jerusalem; forbidding Muslims from playing football — at least professional football — beating school children (this one seems okay); and women’s holding the office of president in Mauritania.

Of course, all this nonsense accomplishes is to deprecate the value of fatwas and lessen respect for Islam, by Muslims and non-Muslims alike.

RIYADH – The Arab world witnessed issuance of a flurry of religious edicts (fatwas) during 2012, most of which became controversial due to their strange nature and political dimensions.

These included a fatwa forbidding non-Palestinian Muslims from visiting Jerusalem, Islam’s third holiest city, and a ban on playing football.

Some of these fatwas seemed to have the hallmark of the Arab Spring, according to a report in Al-Hayat newspaper.

Among the most controversial fatwas, there was one by renowned Islamic scholar Sheikh Yusuf Al-Qaradawi, who is the chairman of the International Union for Muslim Scholars (IUMS).

His fatwa came as a disapproval of the Palestine President Mahmoud Abbas’s call for Arabs and Muslims to visit occupied Jerusalem, commenting that this is not accepted in Islam.

In the fatwa issued earlier in 2012, Sheikh Al-Qaradawi said: “The Palestinians are entitled to enter the holy city as they please, but the Arab and Muslim people are not.” The scholar explained that this is prohibited for the purpose of not legitimizing the Israeli occupation.
…