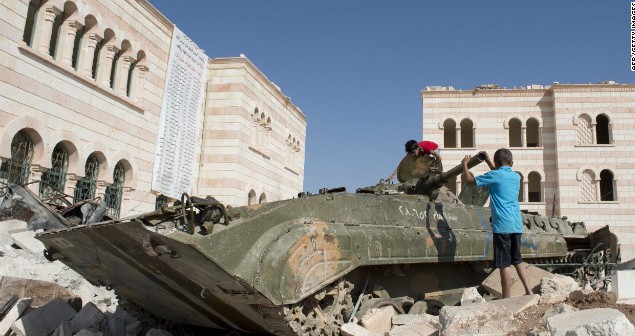 Merry Christmas to everyone who has followed 59steps over the past year.

If you are from the Middle East, it’s been a tough twelve months, and foremost in my thoughts are the many people of all faiths who are enduring the hardest of times – in Syria, Lebanon, Palestine, Israel, Yemen, Iraq, Iran, Egypt, and, last but not least, my country of residence, Bahrain.

I can’t think of a more dangerous time in the region since I first lived here over thirty years ago. Fear, instability, hatred and violence are more widespread, with no end in sight, even though the other side of the coin has been courage, outspokenness and an end to the resigned shrug of the shoulders that signals a reluctant acceptance of the status quo.

As many have discovered, ending the status quo has not been a happy experience. There will be those who, like the Russians who yearn for the “stability” of the Stalin years, would wish to turn back the clock to the certainty of autocratic rule.

Too late for that. I can’t see anything but trouble for the Middle East on a macro level for the next few years. But people will still fall in love, raise families, and try to get on with their lives despite the best efforts of their fallible rulers to determine otherwise.

And I hope that one day they will do so in the knowledge that dissent is not a crime, that speaking out will not result in deprivation of liberty and that disputes do not have to be settled by violent means.

I will probably be in another place when that blessed state applies throughout the region. But I do believe that it can happen. It will be the least that the lovable and loving people of the Middle East deserve.