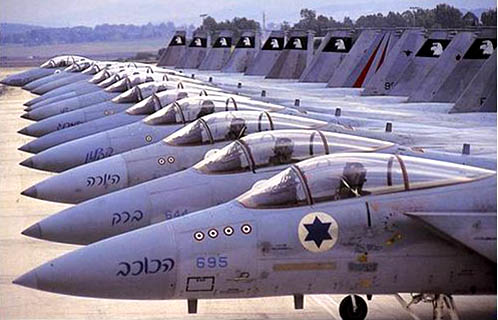 As of 2010, US taxpayers have granted $61.3 billion in military aid to Israel that has yet to produce any peace or end violence; instead these unconditional funds are being used to perpetuate the hopeless cycle of violence, death, and destruction.

Peace is possible when we – the taxpayers – begin to demand that our government support policies that promote a genuine lasting peace based on dignity, security, and equality for both Israelis and Palestinians. By offering unconditional, uncritical diplomatic support and tens of billions of dollars of military aid we have perpetuated Israel’s occupation of Palestinian land, the expansion of Israeli settlements, the dispossession of the Palestinian people, and the Gaza blockade, thus harming the interests of the people of Israel and the Palestinians as well as our national interest.

Our government’s current policy has failed to protect and advance the interests of Israelis, Palestinians, and our own long-term national self-interest, including our international standing and security. Meanwhile our government continues to squander and divert our hard earned taxes, draining our precious resources and underfunding domestic programs such as health care, education, housing, and jobs at home.

Stemming from the conviction that it is time to advance a new US Policy towards the Israeli Palestinian conflict that is based on genuine justice and security for both Israelis and Palestinians, “DC Riders for Peace” launched an advertisement campaign Monday, May 16th urging an end to US military aid to Israel. This campaign is sponsored by DC area human rights groups and supported by individual peace advocates. The ads are posted inside Washington Metro Area Transit Authority (WMATA) Metrorail trains for the next 4 weeks. Interestingly the ad campaign coincides with Israel’s Prime Minister Netanyahu’s visit to Washington, DC where he is scheduled to meet with President Obama, address Congress and the 5000 registered AIPAC supporters.

The “DC Riders for Peace” campaign comes on the heels of the promising “Arab Spring” and calls for an open public debate and assessment of our current US policy of unconditional support for Israel that has proved counterproductive to Israelis and Palestinians as well as our own long-term national interests. This Ad campaign intends to promote a long lasting just peace; advance our national interest and security; and spark critical discussion to begin formulating a new political paradigm based on the interests and well being of Palestinians, Israelis, and the United States.

This campaign intends to begin an open debate on the merits of our government’s unconditional support of Israeli policies of settlement and occupation, and our “no strings attached” unconditional funding of Israel. The aim of this ad campaign is to provide the space for constructive debate to inform, engage, and promote a productive US policy towards the Israeli-Palestinian conflict based on peace, security, and equality for Israelis and Palestinians and advance our own genuine national interest and security.