Tribal Clashes in Salalah: ‘All So Medieval’ 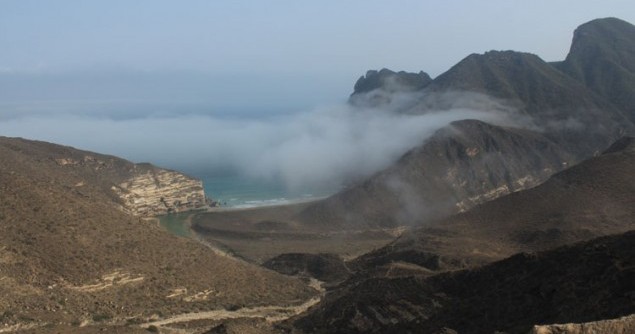 Excuse my French, but sometimes the things that happen in Dhofar make me want to stand on the edge of a cliff (preferrably in Dhalkut) and shout ‘WHAT THE F*** PEOPLE???”.

In  case you hadn’t heard, there were clashes between two tribes in the mountains above Taqah on Wednesday. A friend of mine was there accidentally and was reporting to me from the scene. I honestly don’t know what to say or what to think. Groups of men from Al Mahri tribe and Al Awaid tribe were arguing for ages over land, grass, and where animals could graze. These arguments ended up in a planned brawl. They descended upon each other from the hills with their weapons (If you have kids, remember the four tribes scene from the movie Brave? Same thing) and were determined to kill.

Eight people at least were injured and the police/army had to get involved. We’re talking hundreds of people here. It’s INSANE.

Other tribes got involved to try and stop the fight, and some tribes had the audacity to encourage one side to kill. YES KILL.

In the end tribal Sheikhs managed to negotiate peacefully and it all ended.

And you know what? No one got arrested as far as I know. The ROP knew about it in advance. Are they terrified of the tribes down south? Are we that dangerous? Are they afraid of a rebellion? I honestly don’t understand. Everyone in town is talking about it. It just feels so medieval.

I have a photo of the police and army on the scene as groups of men attack each other but for some reason it doesn’t want to upload. I’ll try again in a little while. In the meantime, the Times of Oman actually published a little piece on the fight. I’m surprised they got away with it. Usually the government tries its best to pretend tribalism doesn’t exist in Oman.

One Response to Tribal Clashes in Salalah: ‘All So Medieval’