They’ll be quaking in their sandals in Riyadh. Not. 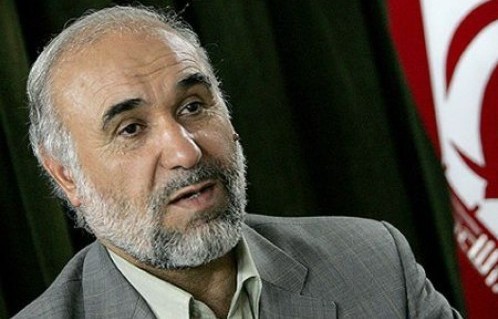 Let no one say that some Iranian Ministers do not have a good sense of humour.

Mohammed Karim Abedi, a member of Iran’s National Security and Foreign Policy Committee in the Iranian parliament, confidently stated that ‘Iran was capable of occupying Saudi Arabia if it chooses [sic] to do so’.

Iran’s military forces have the ability to strip Saudi Arabia of its security whenever it wants and Saudi Arabia will not be capable of responding.

Wholly without irony with this belligerent statement, he was replying to the accusation that Iran was plotting to assassinate the KSA Ambassador in Washington DC [my thoughts on which will appear soon].

He also noted that Iran has infiltrated Israel with spies so that it now knows ‘critical information’ to be used should the two states ever come to blows. I’m sure that those in Tel Aviv are terrified.

Of course he sounds like an ass to us, but we’re hardly the intended targets: all politics is domestic, let’s not forget.