They Were Unexpected Heroes. We Should Remember Them

As the Muslim world celebrates Eid Al Fitr to mark the end of Ramadan, some Muslims in Jalalabad in Afghanistan will find it very hard to celebrate anything. These will include the wives and children of the Afghan policemen who died while successfully stopping three cars of suicide bombers trying to attack the Indian consulate. These will include the families of the eight children who were killed by the bombers while at a Quran class in a nearby mosque. 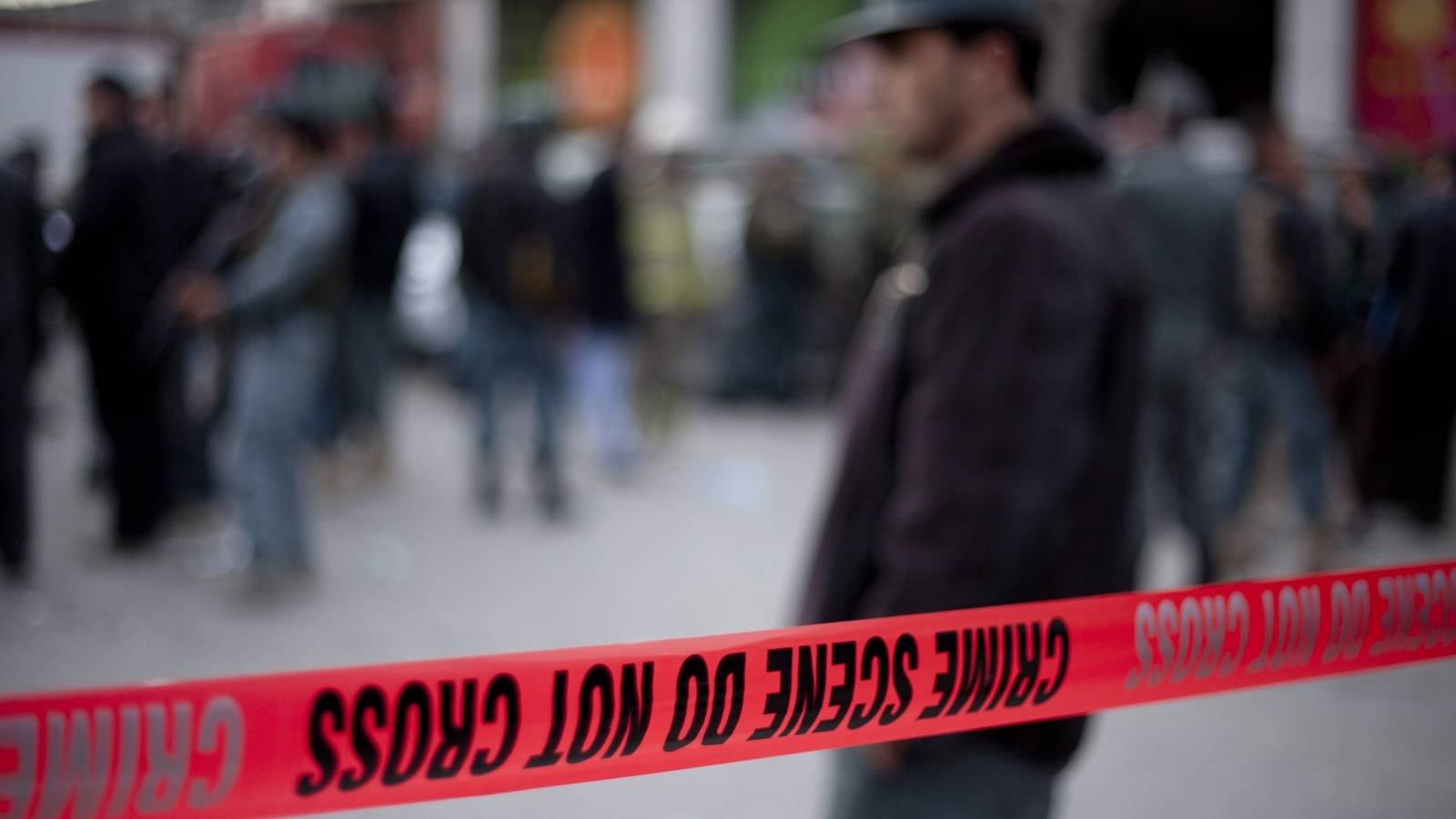 As the Muslim world celebrates Eid Al Fitr to mark the end of Ramadan, some Muslims in Jalalabad in Afghanistan will find it very hard to celebrate anything. These will include the wives and children of the Afghan policemen who died while successfully stopping three cars of suicide bombers trying to attack the Indian consulate. These will include the families of the eight children who were killed by the bombers while at a Quran class in a nearby mosque.

The headlines will fade, and the attention of the world’s media will move on to the next story, but we should all take time this weekend to remember the extraordinary heroism of the Afghan policemen of Jalalabad who did not run away when the suicide bombers’ cars stormed towards them. Their sacrifice to save the Indians in the consulate should be remembered as an example of what humanity needs from all of us.

When those men joined the police force they may have been making a social commitment to better civil society in Jalalabad, or they may have just been seeking a stable job with a reasonable salary with which they wanted to do their best for their families. Either way, they did not expect to die.

Examples of such people who have died for these civil values are to be found all over the Muslim world. In Yemen this week, six policemen died when their patrol was attacked by Al Qaida gunmen in the southern town of Aqla in Shabwa province.

And in the Iraqi town of Shura, 48km south of Mosul in the Sunni-dominated Nineveh province, nine policemen were killed when gunmen showered the checkpoint with a hail of bullets. The driver and nurse in an ambulance that rushed to scene were lucky not to be killed when their ambulance was hit by a bomb that had been planted on the road beforehand.

Designed to frighten
These three incidents are only a small illustration of the thousands of other civilians all over the Muslim world who have been killed or wounded in the course of their normal duties by random acts of violence.

All these unsung heroes have left their families behind, who will live the rest of their lives wondering if their men’s sacrifice was worth it. None of these people wanted to die. None of them were martyrs in the making.

They were all in their own home towns, seeking to manage their lives and foster their own ambitions. It is to our benefit that the jobs they picked also helped rebuild the civil society that we all want to support.

The savage horror of indiscriminate bombing of civilians and children serves no organised political purpose, and it cannot support any religious position. If there is any plan at all, such terrible destruction is simply designed to frighten and destabilise society by people who want to see a complete disintegration of order into which they will seek to impose their own ideas. But many terrorists who have been captured and interviewed do not even go as far as that, and argue that lashing out with destruction is an end in itself.

They are wrong, but it takes great courage and determination from millions of normal people to stand up to such horrors. The true defeat of terrorism will be when the people both refuse to be intimidated or collude with extremists. There will always be a few men and women who refuse to use constitutional politics to seek change, and want to resort to savagery, but when they are a few isolated individuals, their social and political impact is much less and can be reduced to irregular criminal acts.

It takes great strength for individuals to be prepared to stand up for the values that support a successful civil society. They need to hear those values expounded by their leaders, and they need to have a sense of how their religious and social values are being set in their own cultural setting. Governments all over the Arab world have been vigorous in condemning such acts of terror and extremism, such as in March when the UAE set up an international centre to counter violent extremism, and spelt out how extremism is unacceptable in all religions, and that global cooperation is necessary for fighting this menace.

Stand up for values
Many others in the Arab world and around globe have been as eloquent, and as they do so they both articulate and echo the inner feelings of most Muslims, who like all other peoples seek a peaceful life, in which they are able to pursue their ambitions, and do their best for their families, and if their circumstances allow them to prosper, many want to give back the society in which they live.

Very few of us will find ourselves personally in the frontline against terror, as did the policemen of Jalalabad, or Aqla, or Shura, and as hundreds of other soldiers and security men around the world in troubled countries do every day. But nonetheless we all have a duty to support and stand up for the civilised values that bind our societies together.