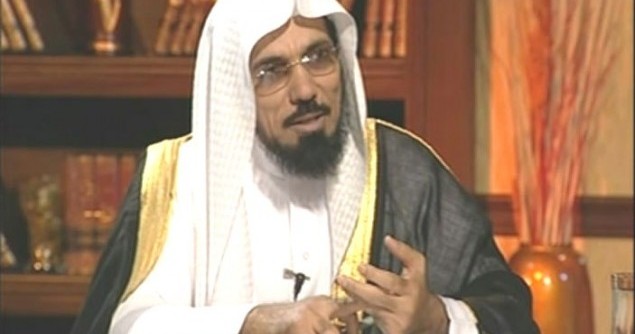 Here’s an interesting article from Foreign Policy Magazine. It notes that Sheikh Salman al-Awdah, one of Saudi Arabia’s preeminent Salafist preachers, is promoting – sort of – democracy. Al-Awdah, who spent considerable time in Saudi jails as part of the sahwa movement in the 1990s, has a large following throughout the Gulf States and the Islamic world at large. While Usama Bin Laden took him as a moral guide, al-Awdah later repudiated him and condemned his methods.

As the article points out, it’s not at all clear that al-Awdah’s concept of democracy meshes very closely with the general idea as understood in the West, but it at least reaches the fundamentals. But it also asks whether democracy will have an effect on Salafist thought. Worth reading in full.

The Muslim Brotherhood has so far emerged as the clear political winner from the popular uprisings that have seized the Arab world. In Egypt and Tunisia, its affiliated political parties have either won power outright in democratic elections. But the Brotherhood isn’t the only movement mixing faith and politics in the new Middle East: Salafis — hardline conservatives who model their lives on Prophet Mohamed and the first three generation of Muslim leaders following his death — are setting aside years of theological opposition to democracy to participate in the political game.

This sea change was driven home earlier this week when Saudi Salafi heavyweight Sheikh Salman al-Awdah took to his Twitter feed and Facebook page to proclaim: “Democracy might not be an ideal system, but it is the least harmful, and it can be developed and adapted to respond to local needs and circumstances.” Although Awdah notably made his announcement on his English and not Arabic social media platforms, where his audience numbers in the millions rather than the tens of thousands, the sentiment is still positively Churchillian — echoing as it does the late British prime minister’s maxim: “It has been said that democracy is the worst form of government except all the others that have been tried.”