Saudi Handouts Buy Time – But How Much..? 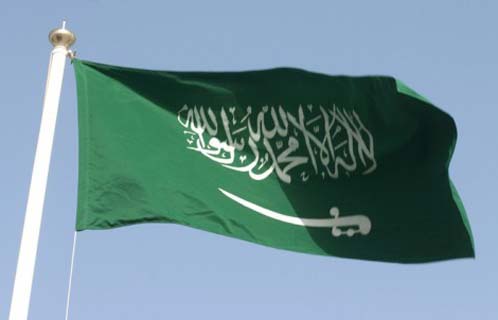 Reuters reports that the Saudi government is converting some 90,000 temporary government jobs into permanent ones. This, of course, provides some job security for a whole lot of people. But creating government jobs runs counter to the governments efforts to expand the private sector. This action may provide a useful stop-gap measure and relieve some pressures to reform, but it hardly suffices.

The article mentions protests planned for next month, attempts to ease the housing expense and availability shortage (including the observation that too much land might be in the hands of too few people), and other reforms. None of the reforms announced so far, however, include political reforms. The clock is ticking on this and somebody better be paying attention if Saudi Arabia wants to continue avoiding the unrest that’s sweeping the region. Handouts buy time, but only so much.

REUTERS: Saudi Arabia’s King Abdullah has ordered that state employees on temporary labour contracts be given permanent jobs, in another apparent bid to insulate the kingdom from a wave of protests in the Arab world.

The top oil exporter has so far escaped major protests against poverty, corruption and oppression that have spread through the region, toppling entrenched leaders in Egypt and Tunisia and reaching neighbours Bahrain and Oman.

Abdullah returned home on Wednesday from three months of medical treatment abroad for back treatment and unveiled benefits for Saudis worth around $36 billion (22 billion pounds) to address social pressures such as unemployment and housing.

On Sunday, the king, who is around 87, also ordered all Saudi nationals in temporary public sector jobs be given permanent employment, state news agency SPA said.