Saudi-Egyptian Relations ‘On A Major Slide’ 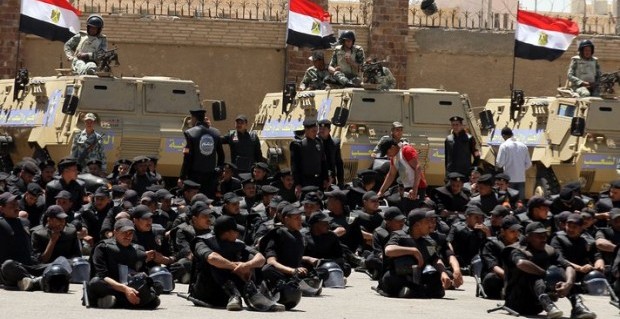 The media report on the recall of Saudi Arabia’s ambassador to Egypt and the closing of the Saudi Embassy and consulates in Alexandria and Suez. This follows demonstrations in front of the Embassy in response to the Kingdom’s arresting a noted Egyptian civil rights lawyer on drug charges. The lawyer, who goes by the name Al-Gizawi, had made comments critical of Saudi Arabia’s human rights practices, particularly in regard to Egyptians.

In any event, Saudi-Egyptian relations are at a low point. The Kingdom has been providing emergency funding, to the tune of better than US $4 billion so far. With its economy in shambles, Egypt really cannot afford to alienate its benefactors. But it also cannot be seen as ignoring human rights. Egypt is in a tough position here, with not a lot of good options.

JEDDAH/CAIRO — Saudi Arabia Saturday recalled its ambassador to Cairo and closed its diplomatic missions in Egypt.

An official spokesman, quoted by Saudi Press Agency (SPA), said the measures were taken in response to demonstrations outside the Kingdom’s missions in Egypt and threats following the announcement of arrest of Egyptian lawyer Ahmad Muhammad Al-Sayed, known as Al-Jizawee, in Jeddah.

The spokesman described the protests as unjustified.

“There were unjustified attempts to storm Saudi diplomatic missions threatening the security and safety of its personnel of both Saudi and Egyptian nationalities,” the spokesman said.

The Saudi Embassy in Cairo and consulates in Alexandria and Suez were closed for an unspecified period.

Field Marshal Hussein Tantawi made a telephone call to King Abdullah, Custodian of the Two Holy Mosques, and expressed hope that the Kingdom will reconsider its decision of recalling its ambassador and closing its missions, reported SPA late Saturday.