‘Prediction Business’ In Crisis in the Middle East 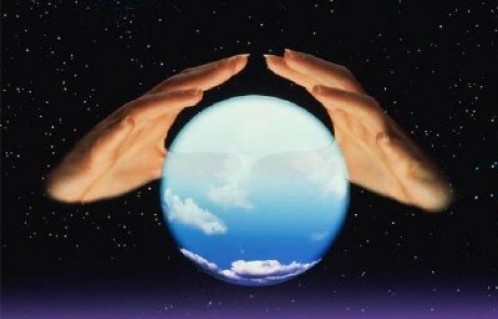 We should all resist trying to predict what will happen next in the Middle East because so much of what happens makes no sense at all in advance of it actually happening.

Who would have thought two months ago that France would lead a Western military coalition, that the United Nations would pass a Chapter VII resolution authorizing the use of force against a country that was elected to its own Human Rights Commission, that Barack Obama would fire missiles at an Arab country when less than thirty percent of Americans approve, and that Qaddafi loyalists would burn Lebanese rather than American or Israeli flags in the capital?

No one could have predicted any of this. It’s too weird. Don’t ask me what happens next. I give up.

UPDATE: So Qaddafi writes a letter to Barack Obama. It opens thusly:

To our son, his excellency, Mr Barack Hussein Obama. I have said to you before, that even if Libya and the United States of America enter into a war, god forbid, you will always remain a son. Your picture will not be changed.