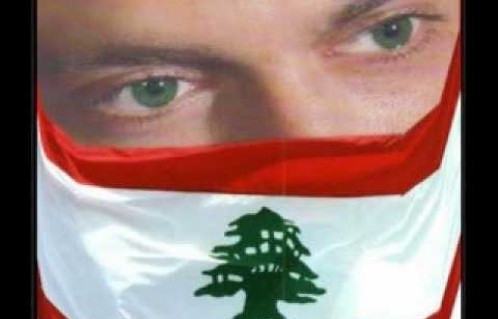 What is the story? Residents and representatives of the municipality of Metn, a town in Lebanon, thwarted alleged attempts by Shiite group Hezbollah to install a private telecommunications network in the town last weekend.

What are they worried about? That the installation of the network puts a large target on their town which, either sooner or later, will prove an irresistible draw for Israeli jets.

Has the Lebanese government got something to say about this? Nicolas Sehnaoui, Lebanon’s telecommunications minister, described all attempts to install private telecoms networks as illegal. He added that Hezbollah had attempted to use the government’s recently installed DSL line in the town as a basis for its private network.

And if Hezbollah decide to push on with their plan?  Gaby Semaan, mayor of Tarshish has this to say:  “Even if they try to install the system in a surprise move like they did on Friday, the residents will confront them again and they will stop them from installing any new network.”

This particular dispute has the potential to escalate badly though, hasn’t it? Yes, in 2008 a government attempt to dismantle Hezbollah’s private telecoms network sparked fighting in Beirut between Hezbollah’s Shiite supporters and pro-government Sunni groups, during which more than 80 people died.