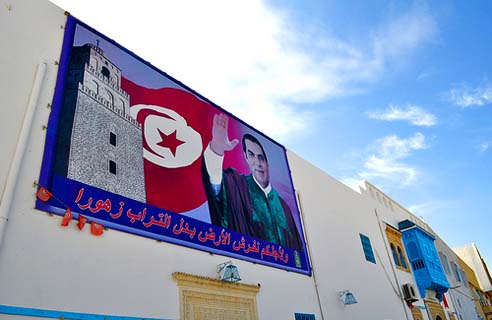 The latest updates in Tunis regarding former regime men :