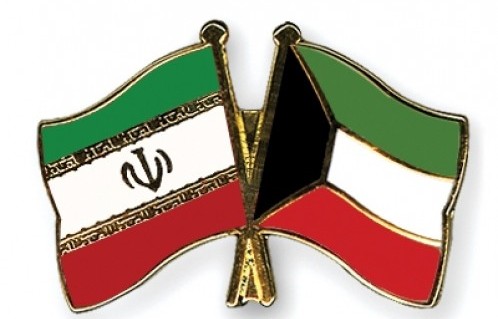 Amid spiking tensions between the states on either side of the Gulf and in the aftermath of Kuwait expelling three Iranian diplomats found guilty of spying, Iran retaliated by expelling an undisclosed number of Kuwaiti diplomats in return. This kind of tit-for-tat expulsion is the norm in these circumstances. Yet a Kuwaiti MP seems to have taken it all rather badly. Indeed, he condemned the Iranian Government for violating all diplomatic traditions and norms and good neighbourly relations.

I wonder what Kuwait would have done had Iran started this episode and (unjustly, of course) expelled a few of their diplomats. Would Kuwait have taken the higher road? I think not.

Still the Kuwaiti MP in question, Mubarak Al Waalan, in a clear, calm and assertive attempt to thoroughly worsen relations further, suggested in a petulant, teenage manner that Kuwait ought to expel all Iranian diplomats. That’d learn ‘em good, I’m sure.