‘Join Us, Israel’: A Radical Proposal for Arab League 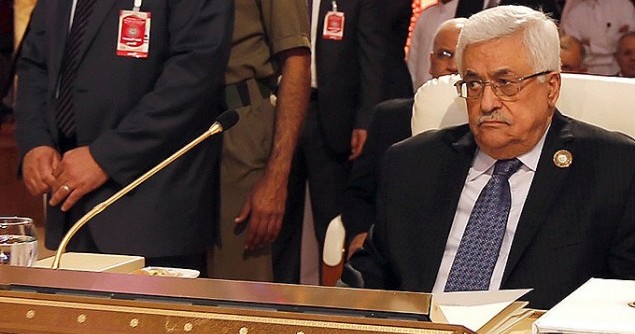 Shaikh Hamad al-Thani, the leader of Qatar, proposed in his speech to the Arab League the creation of a $1 billion fund to preserve the Arab character of East Jerusalem, which is gradually being taken over by Israelis and its Arab inhabitants gradually expelled. Shaikh Hamad offered to put in $250 million to start off the project.

Palestinians reacted skeptically, since Arab League summits have seen many munificent offers of aid to them that never materialized. Qatar has a better track record on such matters, however, and really does have the money.

Qatar has also pledged hundreds of millions of dollars to Palestinians in Gaza, to alleviate the worst effects of the Israeli blockade on its Occupied civilians.

This tendency to try to deal with the Palestinians’ problems by throwing money at them is an improvement on the military flailing about of past decades, which never produced any breakthroughs. But it is no substitute for diplomacy.

What would be really radical would be for the Arab League to recognize Israel inside 1949 borders and invite Israel to join the organization. After all, the vast majority of Israelis are either Jews who had lived in the Arab world or Palestinian-Israelis. There is a better case for Israel than for Somalia. And Egypt and Jordan already have extended that recognition, and Qatar and other states have behind the scenes perfectly correct relations with Israel.

While the Israelis are unlikely to change any policies as a result of such an offer, it would at least begin bringing them into the diplomatic system in the Middle East and would be a means of putting diplomatic pressure on them.

I know, it won’t happen soon. Maybe eventually. But it would be more practical than just promising to pour money into Palestinian areas. That won’t work because the pledges often aren’t fulfilled, and since the Palestinians are stateless, they don’t really have firm property rights, so any new property or refurbished buildings can just be usurped by the Israeli squatters at will.