What the Wikileaks reveal about the Arab League 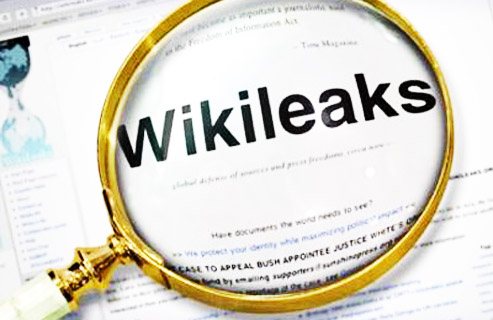 Perhaps the latest Wikileaks revelations will slightly dampen the hysteria about a supposedly rogue war-mongering Jewish/Israeli Lobby that’s trying to cynically gin up a war with Iran.

Here is Raymond Bonner in The Atlantic.

Sure, we knew that Middle East governments were concerned about Iran. But we didn’t know to what degree. The cumulative impact of these cables is profound.

King Abdullah of Saudi Arabia, the largest, wealthiest, and among the most conservative Middle East nations, made “frequent exhortations to the US to attack Iran and so put an end to its nuclear weapons program,” the American embassy in Riyadh reported in April 2008. “He told you to cut off the head of the snake,” one of the King’s aides reminded the American ambassador to Iraq Ryan Crocker and Gen. David Petraeus when they were in the kingdom for a two day visit.

From tiny Bahrain, King Hamid, in a meeting with Gen. Petraeus seven months later, said that Iran was the source for much of the trouble in Iraq and Afghanistan. “He argued forcefully for taking action to terminate their nuclear program, by whatever means necessary,” according to a leaked cable from the American embassy there. “That program must be stopped,” the King told Gen. Petraeus. “The danger of letting it go on is greater than the danger of stopping it.”

This the same chilling language, which the American public is accustomed to hearing from hardline Israeli officials. Hearing it expressed by Muslim leaders in the Middle East might now have a profound effect on American public opinion.

[W]hat the Wikileaks documents reveal is not a conspiracy of any kind but a scary and growing gap between the private assessments of American diplomats and allies in the Middle East and public statements made by U.S. government officials. The publication of these leaked cables is eerily reminiscent of the Pentagon Papers, which exposed a decade-long attempt by U.S. officials to distort and conceal unpalatable truths about the Vietnam War, and manipulate public opinion. The difference is that while the Pentagon Papers substantially vindicated the American left, the Wikileaks cable dump vindicates the right.