The Poisoned Fruit of Anti – Americanism 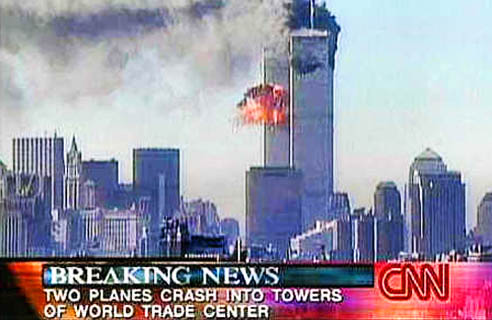 No more do I want to hear that Europeans are more sophisticated than Americans.

BERLIN, July 23 (Reuters) – Almost one in three Germans below the age of 30 believes the U.S. government may have sponsored the September 11, 2001, attacks on New York and Washington, according to a poll published on Wednesday.

In Europe the lunatic fringe is going mainstream.

Maddening as this is, I really do worry for them. I’m beginning to think something terrible might happen over there.

I have an American friend who lives in Belgium, and he recently came by for a visit. I asked him why he thinks Europe is becoming such a dark place all of a sudden, and I must admit I wasn’t prepared for his answer.

He said Europe has always been a dark place and it hasn’t changed at all.

UPDATE: A couple of readers emailed and accused me of hyperbole. Fair enough. This German conspiracy theory isn’t the mainstream.

Even so, I don’t think it’s right to compare German gullibility to American gullibility by pointing out, for example, that lots of Americans falsely believe Saddam Hussein was involved with the September 11 attacks.

It is at least plausible that Saddam had something to do with it, even though he didn’t. The idea that the US government committed that deed is insane.