The (In)Significance of Bin Laden’s Death 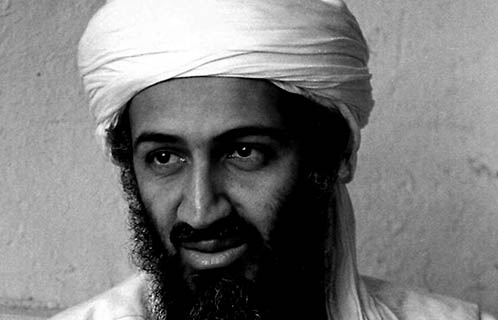 ‘The Moor Next Door’ tends not to deal with problems like bin Laden. But his elimination cannot go without comment.

A few thoughts on the death of Usama bin Laden:

The radical-theological option that Bin Laden represented as a solution to the state of the Arab world has long been discredited. It was discredited before it even began, in that it was a result of the failure of the violent Islamist movements of the 1970s-1990s era. Also discredited, or at least on the ropes, are the pro-US “reformist” option of the “moderate” Arab regimes. Moderate, in the way Saudi Arabia or Mubarak’s Egypt was, and reformist, because they are interested in changing to survive, not making a radical break. But the people spoke and they don’t want reform, they want rupture.