Our Letter to America… “We the People…” 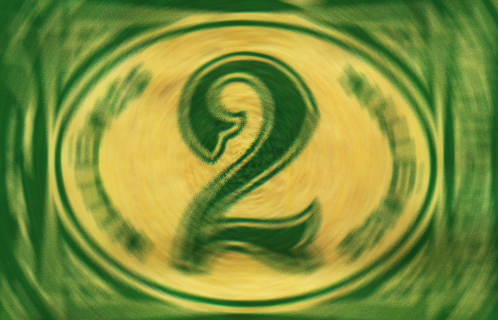 It never ceases to amaze me how rigid and compartmentalized Washington’s view of the world is.  The shameless dilly-dallying surrounding the popular uprising against President Hosni Mubarak yet again underlines the fact that the United States is impervious to anything except what it perceives as its interests.  Even with a long?standing ally like Egypt Washington expects us to believe that it has never drawn up a scenario where the people topple the government.

From the initial calls by Obama interpreted as Mubarak must leave “now”, the position has been transformed into a Mubarak must stay to oversee the successions and reforms.

Which reminds me of Ronald Reagan’s grand vision for Lebanon in the post 1982 Israeli invasion period.  The plan went something along these lines:

Or something like that. What we ended up with was a total collapse of what remained of the state and another 8 years of war.

Well, I have news for Washington, because no matter how many times it is faced with a similar situation, it always approaches the situation in a state of complete and utter confusion, ignorance and blindness that beggars belief.

Mr Obama, Mrs Clinton and the other policy makers should understand that the lists they draw up over there mean very little over here.

Our priorities are different.  Sometimes we think 7 comes before 3 in terms of importance.  Maybe not to Washington.  But to us it matters because this is our neighborhood, our backyard, these are our kids, it’s our life.  And we do know what’s good for us.  Don’t tell us that chaos would ensue if Mubarak leaves.  Don’t tell us that he needs to oversee reform.  That’s like allowing an arsonist to rebuild the a home he set alight.

I realize that Israel and even some Arab regimes, maybe many Arab regimes, are urging that Mubarak doesn’t fall.  Well that’s another reason why he should go.  It’s time for a cleaner neighborhood.

America would do well to respect the will of the people whom it has helped oppress by turning a blind eye in Egypt and elsewhere in the Arab world because its interests dictated as much.

Show some faith, America.  What the world is witnessing is an exercise in popular power unparalleled in recent times.  The demonstrators have shown a degree of maturity and organization that is to be respected, not undermined.  And most importantly they embody the T, F and O words that Washington nags us about all the time: Tolerance, Freedom, Open minds.  Stop playing scaremonger with Muslim Brotherhood nightmare scenarios.  This isn’t about the MB and you know it.

Please show some respect to these people who have sacrificed their lives, shed their blood, endured regime brutality, battled a 21st Century cavalry of camels and horses and defied the harsh elements to exercise what you, America, always prod us to do but effectively deny us time and time again.

Have faith because that’s where your and the world’s interests lie.  With the people.