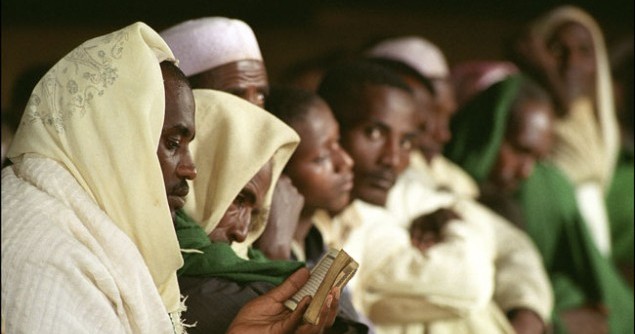 The Pew Foundation has recently released a report entitled Most Muslims Want Democracy, Personal Freedoms, and Islam in Political Life on July 10, 2012. Click here to read the overview and gain access to a free pdf of the full report.

Here is what they say about Muslims views of extremists…

“Extremist groups are largely rejected in predominantly Muslim nations, although significant numbers do express support for radical groups in several countries. For instance, while there is no country in which a majority holds a favorable opinion of the Palestinian organization Hamas, it receives considerable support in Tunisia, Jordan and Egypt.

The militant Lebanese Shia group Hezbollah receives its highest overall ratings in Tunisia, where nearly half express a positive opinion. Sizable minorities in both Jordan and Egypt also have a favorable view, but Hezbollah’s image has been declining in both countries in recent years. In its home country, views about Hezbollah are sharply divided along sectarian lines: 94% of Shia, 33% of Christians, and 5% of Sunnis give the group favorable marks.

Across all six nations, less than 20% have a positive opinion about al Qaeda or the Taliban. In Turkey and Lebanon, support for these groups is in the single digits. However, fully 19% of Egyptians rate these extremist organizations favorably.”

One Response to Extremist Groups ‘Rejected’ By Islamic Countries