Incitement to Hate Should not go Unpunished 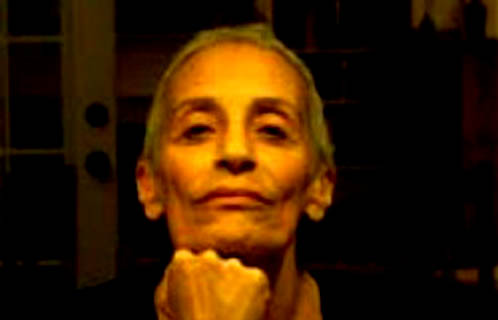 Almost two weeks ago Mrs. Rachel Abrams on her blog, “Bad Rachel”, described Palestinian children as ‘devil’s spawn’ and accused Palestinian mothers of ‘pimping’ out their children to “the murder god”. She urged the Israelis to throw Palestinian children into the sea as “food for the sharks”, ocean fish and carnivores. “God has put them there for the purpose”, she wrote.

Rachel Abrams, wife of Neo Con Elliott Abrams convicted, and later pardoned, for his involvement in the Iran- Contra Affair, is one of three board members of the Emergency Campaign for Israel (ECI) and according to her ECI bio is a writer whose work was featured in the Wall Street Journal, New York Post and the Weekly Standards.

Regardless of our political views or faith Mrs. Abrams heinous bigotry is outside the realm of the norm, completely at odds with our common shared humanity as mothers, fathers, men or women. No emotionally sane being can explain Mrs. Abrams bigoted rant. Not even the most competent psychoanalysts can help mothers like myself who have never harbored hate of any child regardless of ethnicity, religion or race comprehend Rachel Abram’s deep rooted convoluted loathing of Palestinian children.

There is no dispute Mrs. Abrams words are a reflection of her state of mind. While most of us think Mrs. Abrams words and extremist philosophical ideology ridiculous, immoral and racist; shamefully few have denounced her abhorrent views. Kudos for J Street and The Arab American Institute- both organizations for publicly doing so. Meanwhile most faiths – Jewish, Christian, Muslim- and secular groups – have stood silent, but for one or two progressive bloggers.

We are all redeemable. Ignoring Rachel Abrams immoral bigoted tirades is not helpful or constructive. Our collective silence allows her to continue spreading her hateful poisonous ideas and may embolden others like her the latitude of spewing similar bigoted views that are destructive to Palestinians, Israelis and our shared universal values.