Fake CVs in Saudi – Is Everyone Doing It? 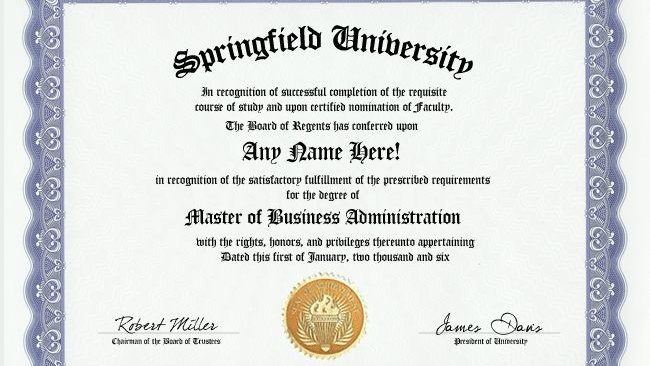 It’s not just foreign workers who fake their credentials to find work in Saudi Arabia, as reported earlier this year. Saudi Gazette/Okaz report that some 600+ employees in various Saudi government departments have been found to be holding fake degrees. Nor is it just people looking for any kind of government job who are seeking to use false documentation to get jobs. Over 200 undersecretaries and directors of government departments and agencies have been found falsifying their educations.

The use of fake degrees was detected during a campaign launched last week by the Ministry of Education and other concerned authorities, the sources said.

They said a total of 234 doctorate, 230 masters and 56 bachelors degrees were found to be fake.

During the campaign, investigative teams were not able to authenticate the degrees found in the files of 234 leading officials in the posts of undersecretaries in five ministries, directors of administrations and general undersecretaries.

A leading official had to submit his resignation when it was found that he used a fake degree, the sources said.

Over 2,000 government employees have applied for early retirement during the coming eight months, the sources said.

The problem with fake credentials isn’t just a matter of ‘gaming the system’ to find a job. It can have serious and direct consequences, as another story in Saudi Gazette makes clear:

Bogus doctor made several errors prior to arrest: Police

Here, no death resulted, but serious medical complications did. This has led to a new project to verify the documentation of all medical workers in hospitals and clinics throughout the country, the story reports.