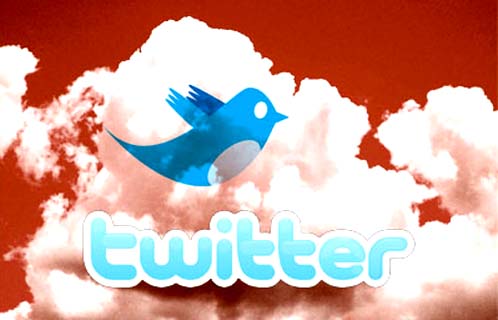 This week, Twitter announced it was expanding its local trends feature on the website, adding 70 new countries and cities to the resource – one of which is the United Arab Emirates.

We first launched Trends as a useful way for people to find out what topics are being talked about around the world, right now. Early last year, we added Local Trends to make it easier to find more locally relevant topics in specific countries and metropolitan locations.

Today, we’re adding Trends for more than 70 new cities and countries – bringing the total number of locations to more than 100.