Relationships and the Reality of Social Networks 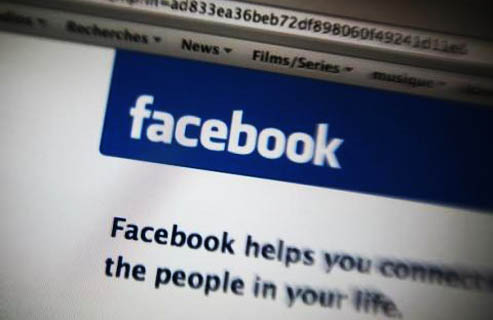 Is it possible to have five hundred friends? Real friends? That was one of the questions posed at the recent Bahrain Corporate Communications Conference. A large part of the conference was devoted to social networking, and how it’s changing attitudes and behaviour.

Mazen Nahawi of News Group International gave a passionate talk about the power of social networks in the Arab world. His view is that they are transforming the way Arabs think and interact, crossing national barriers and creating mindsets that will lead to social change.

Perhaps he’s right, but it’s one thing creating a pan-Arab virtual reality in which people are breaking free of perceived cultural shackles which bind them in their real lives. It’s quite another thing to transform the physical world. The weak links created by social networking do not necessarily transform like-minded thinking into the determination, organization and willingness to take physical risks that lead to change from the grass roots.

Malcolm Gladwell, one of my favourite social commentators, has written an interesting article on this subject in the New Yorker magazine. He tells the story of four black students in North Carolina who staged a sit-in at a whites-only coffee bar during the days of segregation. The protest spread like wildfire, and soon many thousands of civil rights activists were taking similar action across the USA’s southern states.

Gladwell points out that successful activism usually arises out of strong ties – personal identification with the aims of a movement, and personal bonds between the activists. Also, he says, there is usually a strong organizing backbone underpinning and coordinating the activities of the activists. In this case, the civil rights movement was organized by a number of pressure groups, and had a unifying voice in Martin Luther King.

It’s pretty obvious that you wouldn’t be able to organize that level of coordinated protest through Facebook, or even instant messaging. Saying that you “like” someone’s protest page is not the same as agreeing to be at a specific place at a specific time and deciding how the protest is to be conducted. Facebook is supposed to be about openness and transparency, which is the last thing you need if you’re trying to stay one step ahead of those who would seek to thwart you.

To be fair to Nahawi, he wasn’t suggesting that there was a strong political content to Arab social networking. Most people, he says, use Facebook and internet forums to discuss careers, education, love, relationships and personal problems.

But coming back to the point about weak links, is it really possible to have five hundred friends?

For the digital generation, sites like Facebook are redefining the meaning of friend. In the real world, we have lots of alternative words to describe different levels of relationship – family, colleague, acquaintance, team-mate to name but a few. On Facebook, everyone’s a friend.

I personally have great difficulty in investing enough time and energy to maintain relationships with more than five people I consider close friends. Facebook works for me by helping me keep alive all those weaker relationships, some of which I might be able to reinvigorate in times to come. And that’s good enough for me.