MidEast Journalism: Whatever it Was, It Never Happened 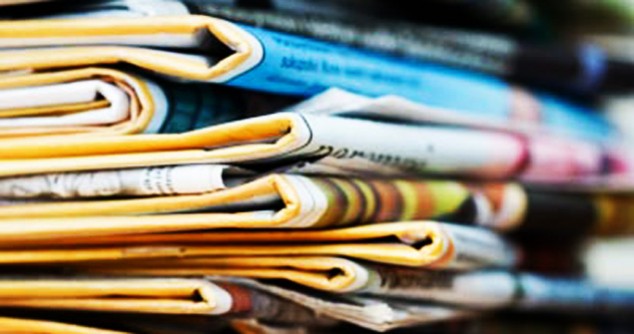 Goodness! There are all sorts of stories being reported in Saudi media today that involve retractions, corrections, and allegations that “It never happened!”

First off, the Saudi woman reported to have converted to Christianity:

Then there’s the story of the Saudi woman who allegedly sought Israeli citizenship:

As a Palestinian, she says, obtaining Israeli citizenship was the only way she could keep her family together. But she had never claimed to be Saudi.

And finally, there’s Abdulrahman Al-Atawi, a Saudi citizen held in an Israeli jail for six years after inadvertently crossing into Israel in the Sinai. Press reports that he, too, has sought Israeli asylum are false, he says:

These stories serve as a useful reminder: Be very skeptical about any reporting coming out of the Middle East.

One Response to MidEast Journalism: Whatever it Was, It Never Happened