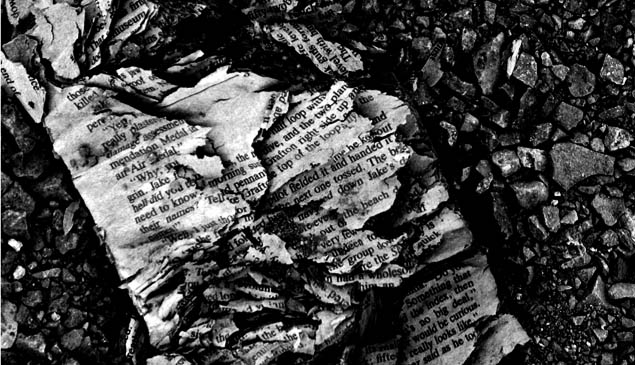 Last year, Israel was ranked 92nd and it sunk a further 20 spaces to 112th this year (out of 179 ranked). The fall was at least in part due to Israel’s deliberate targeting of the Gaza press center during Operation Pillar of Sand and its murder of two Gaza journalists working for Al Quds TV:

The 20-place fall of Israel (112nd) is due to the actions of the Israel Defence Forces in the Palestinian Territories – actions that used to be given a separate ranking in the index under the label of “Israel extraterritorial”.

During Operation “Pillar of Defence” in November 2012, IDF deliberately targeted journalists and buildings housing media that are affiliated to Hamas or support it. And the arbitrary arrest and detention of Palestinian journalists is still commonplace. Israeli journalists meanwhile enjoy real freedom of expression but military censorship continues to be a structural problem.

Clearly, whoever wrote this report hasn’t had access to the numerous instances of censorship, gagging of major stories and outright intimidation suffered by Israeli journalists.

It also hasn’t taken into account the centralization of control of the media in Israel in a decreasing number of corporate hands, many of which are indebted to the government for their continued existence.

Further, tycoons like Sheldon Adelson, through control of Yisrael HaYom and its unlimited budget, has helped drive out of business one of Israel’s leading newspapers, Maariv. All these are indicators of an even more drastic condition for press freedom than what the Index indicated.

Editor’s Comment: Two Gulf countries rank higher than Israel – Qatar marginally, and Kuwait markedly so. While the West often portrays Israel as “one of us” when it comes to values such as freedom of the press, clearly some GCC countries are closer in attitudes towards media, at least according to the Press Freedom Index…