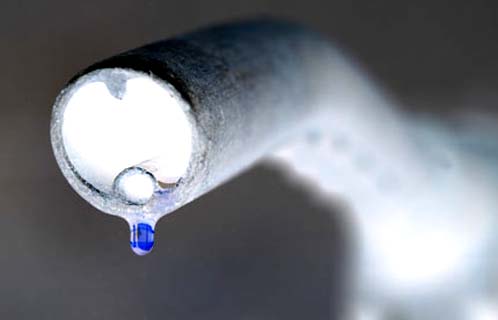 The Emirates National Oil Company, or ENOC as it’s popularly known, has issued a statement to local media that claims it will lose Dhs 2.7 billion this year because of the cost its is having to bear to sell fuel at the subsidised oil prices currently mandated in the UAE.

You may recall, this is the petrol company that stopped supplying petrol, a slightly ironic situation given it is located in one of the world’s richest oil producing nations. I posted about it all at some length, particularly with the PR mismanagement case study aspects of the story in mind: ENOC’s spokesperson chose to be mildly mendacious regarding the reason why its stations had stopped pumping fuel and the company then clammed up like Sammy the Slamshut Clam in response to a constant slew of media and widespread public inconvenience.

ENOC is also, just in case you’re interested, the proud owner of a deeply woeful website – including a media news section last updated in 2006, which gives you an idea of just how important the company considers its media relations to be.

The newspapers have slavishly covered yesterday’s statement, despite the fact it contains no element of news whatsoever. Even the figure of a Dhs 2.7 billion projected loss isn’t news, it was contained in the company’s statement following its board meeting in May of this year.

It’s also oddly timed. The National ran a story three weeks ago quoting a top ENOC official in which the Dhs 2.7 billion figure and the tale of woe about subsidies was highlighted – in fact, the National’s story actually contains a great deal more information than the statement GN and KT have so obligingly covered today. Even enfant terrible 7Days ran with the statement. Quite why the company has broken its silence now remains to be explained, but one is left with the strong feeling that there’s something behind the timing of it. I suppose we could ask ENOC, couldn’t we?

Or perhaps not. Gulf News’ piece contains the amusing snippet: “A spokesman for Enoc declined to elaborate on the company statement when reached by Gulf News.”