The Difference Between PR and Advertising 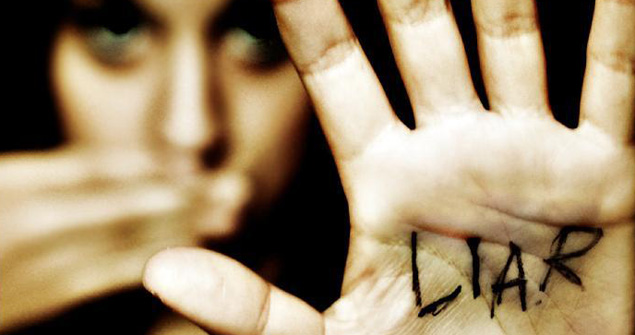 I am never at my best in job interviews. I’m a disastrous candidate (I was once stopped in the middle of an interview to be told my ‘interview persona sucks’) and even worse as an interrogator. Never a great lover of formality, I find the stilted nervousness appalling.

The other day a candidate asked me what was the difference between PR and advertising. It struck me as an odd question to ask in an interview for a PR job, but I did my best to answer it. And my answer boiled down to this.

Public Relations – as I see it – is the communications discipline. It is about driving structured, benefit-led change. In my professional career, fifteen years now, in public relations I have never told a single lie. Never.

But advertising is all about lying. It’s what they do, constantly. What amazes me is how we put up with it, consigning it to the dump bin of background noise when actually we should be protesting it. Look at HSBC’s most recent radio ad in the UAE. “At HSBC, we believe that…”

No you don’t. That’s simply a lie. You do not collectively believe in personal loans with ‘keen’ (6.5% is competitive, apparently.) interest rates. It’s not a corporate value. In fact, your offer is not driven in any way by a “belief”, other than a commercial imperative. So why do you find it appropriate to so glibly misrepresent yourselves in this way?

Axe does not make men attractive. Oh, sure, it’s an amusing way to highlight the ‘brand essence’ of the product. It’s also a lie. It smells like toilet freshener. I have yet to meet a woman attracted by the smell of toilet freshener. Pantypads don’t make you a more successful mum and microwave dinners don’t mean more time to enjoy the family. Famously, I would contend a Mars a day doesn’t really help you work, rest and play. It just tastes nice and is bad for you. There’s no medical evidence to support the unsupportable claim.

It has long been a catechism for me that assertion without proof is a lie. And yet this is what advertising does constantly. Feel the radiance warm your skin, taste the joy of the open road. Dare to dream the dream. Oh, and while I’m at it, why does the ‘Hundred reasons to buy a BMW’ radio ad only ever feature reason 82? Do you think they even have a list of 100 reasons to buy their blasted cars?

And on and on we go through a litany that touches pretty much every commercial we see. A constant barrage of the untrue, indefensible and mis-characterised. And we let it wash over us rather than pushing back and asking brands to kindly just stick to the facts, the truth.

Which is what you have to do in public relations. Because if you don’t, you’ll get called out. In public. It used to be by journalists, now it’s by every mobile phone in the country.

I can’t say the interview was a great success. It contained some very long silences…