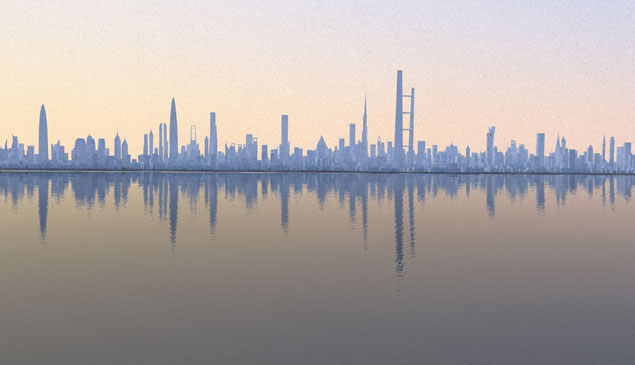 The UAE’s economy has flourished on the basis of openness to global trade and services. A lot of the country’s prosperity has depended on the leadership’s welcome commitment to low tariffs, open trade and the willingness to become a regional and global hub for business. This is how the UAE has moved beyond reliance on its huge oil exports and become a more balanced and sustainable economy.

Part of this move is to allow ownership of companies in certain defined sectors to foreigners, which has already happened in a variety of ways all over the UAE. The governments of several emirates have changed their local laws to allow foreigners to completely own companies under certain circumstances. There was a proposal, backed by the Ministry of Economy, to pass a federal law that would apply to the entire UAE to allow 100 per cent foreign ownership in particular sectors like renewable energy and food security.

The Federal National Council (FNC), however, rejected the proposed law on the ground that it would endanger the UAE’s national security. It is well known that Emiratis constitute about 15 per cent of the population of the UAE and all foreigners residing in the UAE need to be aware of the importance of respecting and fostering the UAE identity. But it is easy to exaggerate the threat to UAE identity from liberalising company ownership laws. The UAE’s security and identity can be well protected while at the same time allowing foreign ownership of companies in designated and controlled sectors.

If the UAE wants to continue to attract foreign investment, it will need to open up its corporate ownership structures. This is the way to create new jobs that can be taken up by the growing number of young UAE nationals. This is why it is important that the Ministry of Economy revises its law to take into account any legitimate fears expressed by the FNC members, while also building a safe and secure law that would allow investors to put their money into UAE projects with greater confidence.