Bader Young Entrepreneurs: Good Initiative, But Why the ‘Young’? 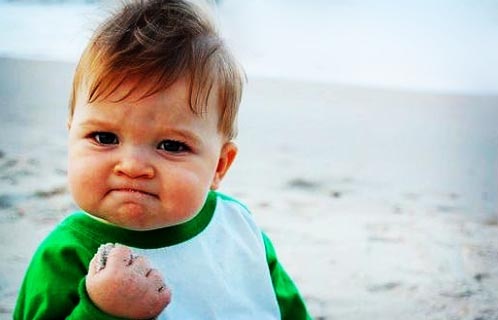 There is much hype online about two €10,000 prizes to be awarded to young Lebanese entrepreneurs. I don’t usually follow these kinds of events. But the cash prize drew my attention and I decided to look into it.

Again, there are many words in the preceding sentence to make me turn a blind eye to the whole event. There’s “young,” “entrepreneur,” and of course “bank!”

For instance, why specify “young?” What age group does “young” cover — (10-to-20-year-old or 21-to-30)? And what makes “young” so special as opposed to other age groups? Isn’t that just adding another “ism” to the already crowded “ism-sphere?”

Third, banks… except that would need too many words for this post.

But by reading, I discovered the Bader Young Entrepreneurs Program, a nongovernmental and nonprofit organization in Lebanon created in 2006, is a program that promotes entrepreneurship through education, finance and networking. Bader, which in Arabic means “takes the initiative,” eases the access to capital for startups and small and medium businesses (SMEs). It taps into the network of successful entrepreneurs in Lebanon and abroad, as well as through partnership with international institutions, to bring support for startups and SMEs.

The Bader and Deutsche Bank Middle East Foundation partnership marks the first time the Deutsche Bank Awards have been offered outside the UK, where they have been in place since 1993. They offer practical and financial support to artists, craftspeople, designers and performers to start a business or carry out a project.

On February 11, the top five finalists presented their projects in front of a jury that selected one winner, for the Jury Award, who will receive €10,000 ($13,526 or AED 49,689). The top five finalists were selected from a pool of 25 applicants. It’s now the public’s turn to select its favorite project in the Public Choice Award for another €10,000 in prize money.

You can view the YouTube pages for the five competitors at the links below and then vote for your favorite here. The deadline for voting is on Wednesday (23 February) and the result will be announced during the Final Award Ceremony on Thursday (24 February) at the Four Seasons Hotel in Beirut.

May the best project win!

2 Responses to Bader Young Entrepreneurs: Good Initiative, But Why the ‘Young’?