World’s Tallest Building: Saudis Back in the Race 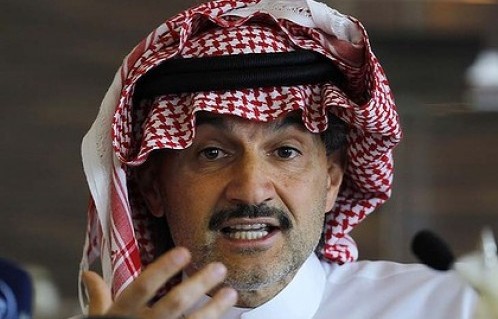 Three years ago, there was an announcement that Prince Alwaleed bin Talal would build a kilometer-high building north of Jeddah. The idea flashed around the world, but then lost steam. Now, according to this Reuters report carried in Arab News, the game is back on and construction contracts are being signed. Construction is expected to take just over five years, the report says.

There’s no mention of concerns about Jeddah’s infrastructure’s being able to deal with just a gigantic building. Jeddah is already stressed, so it’s likely that this building would have to become its own city, with its own infrastructure, from water supply to sewage disposal and electric generation. I’ve not yet seen any identification of the exact location for the building beyond ‘north Jeddah’.

I hesitate to call this a folly. If it succeeds, it will be quite the engineering accomplishment. If it fails, then there will be laughs all around. There are serious technological challenges to building what would be the world’s tallest building and, as noted, the infrastructure challenges are mighty. What use it would ultimately serve is also open to question. But, when there’s a will—and money—there’s a way. It will be interesting to see how the project develops. I’d certainly like to be invited to its opening!

The proposed tower, which will rise more than 1,000 meters and take just over five years to complete, is the centerpiece of the planned Kingdom City development being built north of Jeddah by Kingdom Holding.

“Building this tower in Jeddah sends a financial and economic message that should not be ignored,” Prince Alwaleed said.

“It has a political depth to it to tell the world that we Saudis invest in our country.”

The tower, which is to include a hotel, serviced apartments, luxury condominiums and offices, will be designed by US architecture firm Adrian Smith & Gordon Gill. Kingdom Tower will occupy roughly 5.4 million square feet, KHC said.

If completed, the tower will replace Dubai’s 828-meter Burj Khalifa as the tallest tower in the world. The Burj Khalifa was built by Emaar Properties for a total cost of $1.5 billion.