Why an Iranian Oil Boycott by Europe Would Fail 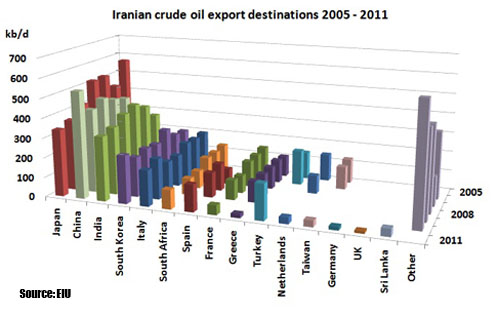 Europe doesn’t loom that large already. And, Asia and other global South areas would take up the slack.