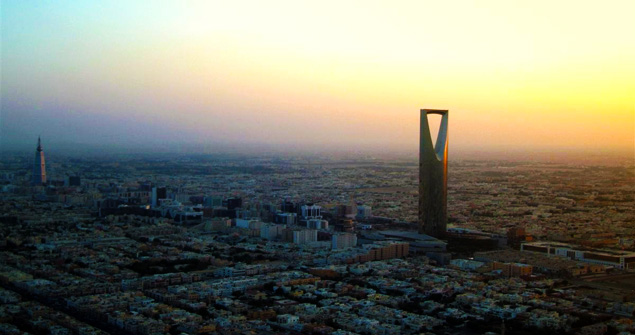 Saudi Gazette runs an article on anti-corruption efforts in Saudi Arabia. It reports that the National Anti-Corruption Commission has set up a bank account into which those who have taken part in corrupt practices can deposit their ill-earned gains – without identifying themselves – in order to clear their consciences.

I’m not sure that’s a very reliable measuring stick, though. Not everyone who takes part in a crime feels guilty about it. In fact, I’d imagine most do not.

Still, whether it’s an accurate measure, it gives some idea of the degree of corruption in the society.

RIYADH — The extent of corruption in the Kingdom has not been identified yet, says Muhammad Al-Shareef, chairman of the National Anti-Corruption Commission.

The level of corruption does not tally with the gigantic budget of the state, Al-Shareef told Al-Arabiya TV Channel in a recent interview.

The NACC seeks to nail corrupt officials and root out any form of corruption that takes place in government projects and contracts, Al-Shareef added.

The Ministry of Finance had opened a bank account six years ago asking anyone who took government money illegally to deposit it into the account, Al-Shareef said.

The ministry guaranteed that the name of the depositor and his personal information would remain confidential and the person would be discharged from any liability. “Around SR215 million has been deposited into the account over the past six years.”

During the interview, Al-Shareef commented on the huge difference between the gigantic volume of government projects and the comparatively low amounts of money that have been deposited in the account.

He said the NACC had regained huge sums of money but investigations were still going on into those charged with large-scale corruption.

As an example of how the measure may not be the best gauge, here’s another article from the same issue of Saudi Gazette. I don’t see that SR two-billion being deposited into any government bank account…