Rise in Grain Cost Will Lead to Regional Disaster 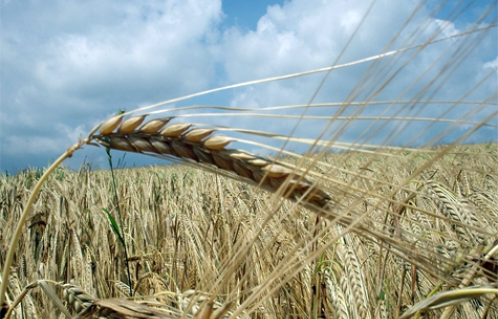 Arabs eat a lot of bread. Tunisians, for example, eat nearly three times as much bread as Americans or Canadians. It’s so important that the Egyptian dialect word for bread, rather than khubz, is aish, ‘Life.” Bread riots have been a feature of Egypt’s past and it appears they will be part of its future. For a variety of reasons ranging from bad weather in the US and Canadian plains to higher shipping costs related to high oil prices, the cost of wheat and barley are rising rapidly, far faster than general inflation. This bodes evil to the economies of the Middle East.

Oil producers like Saudi Arabia will manage this better than oil consuming states as they do have higher incomes. Even here, though, high prices for barley, used chiefly as animal fodder, are causing unrest. For countries that import the majority of their grains, it’s another blow just now descending. And for countries whose economies are in turmoil as the result of political upheavals, the blow is going to be even more severe.

Perhaps the most dismal aspect of this is that people, when pressed, will choose bread over liberty. What’s the point in demanding human rights if the most basic one—staying alive and keeping one’s family alive—is in question? This means that those who are able to supply the demand for bread are going to reap political benefits from it. Those who either impede that supply or are simply inconsequential, are going to lose.