Recruitment Changes on the Cards for Qatar; as is Inflation… 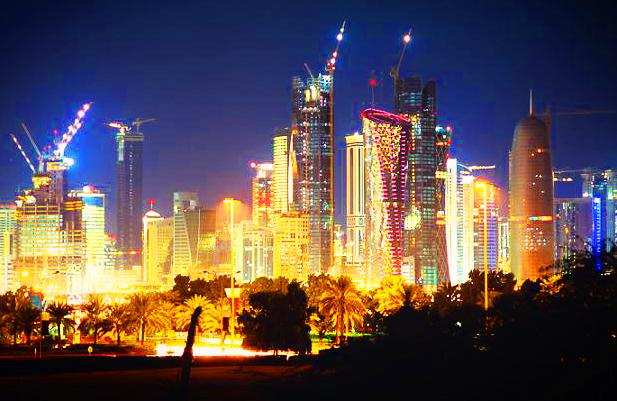 The Qatari Government has announced that it is to review its recruitment policies to prepare for World Cup 2022. Thus far, there are no specifics on what they will do.

Clearly, to build the stadiums and the infrastructure for the competition, Qatar will need yet more workers from abroad. There are, so far as I see it, two points of concern that they need to be aware of.

At the moment Qatar is on the watch list to enter tier 2 on the US State Department’s people trafficking watch list. The lowest tier is tier 3.

In a simple ‘moral sense’ but also for a country as concerned with its international image as Qatar, this is not good enough.

I expect that Qatar will be able to use the enormous bonus – this reputed $50 billion – as a carrot to persuade the business community to adopt more humane practices as the government has pressed for in the past.

A second concern is the potential inflationary pressures that such a staggering potential input into the Qatari economy may well bring.

Qatar has struggled in recent years with inflation and it has been brought under control only in the past year or so. Though I am no economic expert, I fail to see how such an amount of money in such a small state can but bring on inflation.

One Response to Recruitment Changes on the Cards for Qatar; as is Inflation…