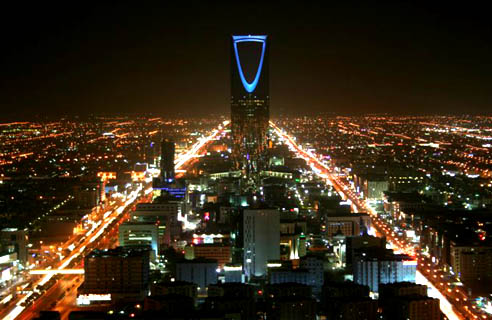 Saudi: Bustling and busy at night; just not during the working day

According to Al-Yaum newspaper from the Eastern Province, Saudi Gazette reports, up to 6% of government workers didn’t bother to show up for work during the first 10 days of Ramadan. The article says the government is going to come down hard on the slackers, with permanent cuts in their salaries possible.

If the celebrations following the setting of the sun are proving too taxing, I think perhaps the celebrants are doing it wrong. Ramadan is not supposed to be a month-long party that leaves everyone disabled the morning after.

AL-KHOBAR — Over six percent of the Kingdom’s public servants, including heads of departments and directors, were absent from work during the first ten days of Ramadan, stated a report by the Control and Investigation Board (CIB).

According to Al-Youm newspaper, the field report was compiled by the CIB’s 20 branches across the Kingdom.

It revealed that a number of government employees were repeatedly absent or failed to report on time.