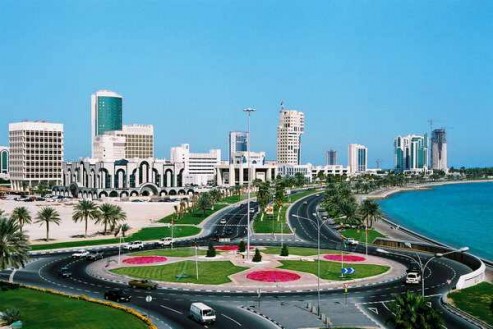 In an interesting move, the Qatari government has detailed its Ministries to come up with a way to evaluate its employees performance, which will then be used to determine their annual bonus:

The new standards focus on the ability of the employee to make plans as well as his or her seriousness about work, enthusiasm, good behaviour, creativity and innovation…They also assess the employee’s performance timing as well as rapports with seniors, subordinates and other colleagues

Under the new rules, a negative evaluation or poor performance carries a delay or a cancellation of the annual allowance for the year…The bonus is one to six percent of the salary and is decided on the basis of performance.

This type of system is clearly aimed to tackle the woeful performance of many/some civil servants which is a running joke in the Gulf.

Anecdotal stories abound about the absurdities that occur in the Gulf public sector: friends who literally turn up to work to download movies then go home (I heard this in Kuwait); others who work 10 hours per week (Kuwait and Qatar); some that go for 4 hour coffee breaks (Qatar); or those who do not turn up at all but still receive a salary (Qatar & UAE): speak to anyone in the Gulf on this topic and you’re guaranteed to have a raft of your own silly stories.

This move, therefore, needs to be applauded. Everyone knows that there is a real problem here and this is a constructive way to try to tackle it. There are, however, a couple of sticking points.

One must not forget that many jobs are acquired through family connections. Illegal in the West, nepotism is seen as a duty in the Gulf: if you’ve got the opportunity to get your brother or friend a job, you ought to. Therefore, is an uncle really going to give a poor rating to his cousin?

Incidentally, if anyone has any kind of statistics on nepotism in the Gulf (how anyone could magic up such stats I don’t know) then do pass them my way… Cheers.