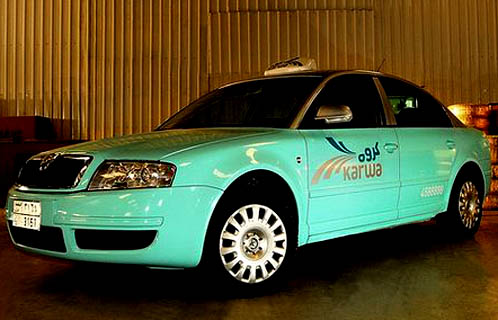 The Qatari Ministries of Foreign Affairs and Art, Culture and Heritage will soon be hiring Qatari nationals as drivers. While to those not familiar with Gulf politics this may seem like the very definition of a non-story, this really is news for Qatar.

Traditionally Qataris shun ‘menial’ jobs like these. They are often looked down on as work only fit for expatriates from, say, the sub continent.

These jobs are specifically being aimed at Qataris will little or no qualifications who even in Qatar’s highly skewed work place cannot not get a job.

Good stuff. Here’s hoping this is the first inkling of a change of pace here in Qatar. Having said that, I’d not like to be the VIP waiting at the airport to be picked up…