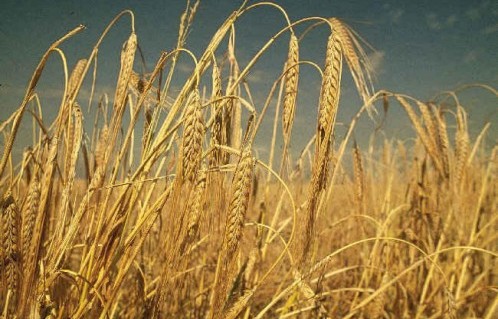 Well, here’s a counter-intuitive bit of news… Saudi herders are being hit hard by the high price of fodder, particularly barley. The price of barley—imported primarily from Ukraine, Australia, Russia, and a dozen other places—has jumped by 60%. Much of that increase, if not all, is caused by the higher costs of transportation, which of course is dependent on oil.

The Saudi government subsidizes barley importation, but not enough to buffer herders from the effects. According to Saudi Gazette/Okaz, some herders are complaining that they need to sell off large portions of their flocks in order to feed the remainder. Others accuse barley sellers of price-gouging and artificially running up the price.

That’s a common response by many to suddenly higher prices as we see in the US when gasoline prices jump and people start calling for political, rather than market solutions.

RIJAL ALMA: The increase in the price of barley from SR40 to SR65 per 45-kilogram bag has caused a number of livestock merchants in Asir’s Rijal Alma’ Governorate to abandon their long-practiced trade while some have reduced the size of their business. Fights also occurred Tuesday among a crowd that gathered at the open area designated for the sale of barley; police and citizens had to intervene. A number of residents called for authorities to increase monitoring the prices and curb the sharp price increases, saying that the number of livestock merchants is decreasing.”